Who is a diocesan worker?

Diocesan worker means any person engaged by or acting on behalf of the Diocese of Maitland-Newcastle, including those:

Diocesan workers are required to conduct themselves to the highest standards of behaviour. There are a number of statutory, church-wide and diocesan codes and standards that describe unacceptable conduct. More serious conduct involves statutory authorities involved.

Unacceptable conduct is considered along a spectrum, from least to most severe:

In addition, a current Working with Children Check is mandatory. It is unacceptable conduct and a minor criminal offence to be without one and work with children.

Reporting to the Office of Safeguarding

If you have information that a diocesan worker has committed any unacceptable conduct involving a child or vulnerable person (breach of professional standards, reportable conduct, ROSH or criminal conduct), it must be reported to the Office of Safeguarding:

Reporting a breach of professional standards

It is most effective to address alleged breaches of professional standards directly with the diocesan worker and attempt to resolve the situation on an individual basis.

If you are unable to resolve the issue with the relevant worker, there are particular complaints procedures you can follow.

Breaches in professional standards capture a broad spectrum of conduct. For those more serious matters, other processes take precedence.

Clergy and religious appointed to roles in the Diocese

Reportable Conduct is is detailed in Part 4 Children’s Guardian Act 2019 and “means the following conduct, whether or not a criminal proceeding in relation to the conduct has been commenced or concluded—

(c)  ill-treatment of a child,

(e)  an assault against a child,

(g)  behaviour that causes significant emotional or psychological harm to a child.”

If a diocesan worker has been convicted of any reportable conduct, that constitutes a reportable conviction and the Diocese must advise the OCG.

If you believe the Diocese has failed to respond to your allegation of reportable conduct, you are able to complain to the OCG.

A sexual offence is an offence of a sexual nature under a law of NSW, another state/territory, or the Commonwealth committed against, with or in the presence of a child, such as:

An alleged sexual offence does not have to be the subject of criminal investigation or charges for it to be categorised as a reportable allegation of a sexual offence.

The Act defines sexual misconduct to mean any conduct with, towards or in the presence of a child that is sexual in nature (but is not a sexual offence) and provides the following (non-exhaustive) examples:

Crossing professional boundaries comes within the scope of the scheme to the extent that the alleged conduct meets the definition of sexual misconduct. That is, conduct with, towards or in the presence of a child that is sexual in nature (but is not a sexual offence).

The Act defines ill treatment as conduct towards a child that is:

The Children’s Guardian Act defines neglect to mean a significant failure – by a person with parental responsibility for the child, or an authorised carer or an employee if the child is in the employee’s care – to provide adequate and proper food, supervision, nursing, clothing, medical aid or lodging for the child that causes or is likely to cause harm to the child.

Neglect can be an ongoing situation of repeated failure by a caregiver to meet a child’s physical or psychological needs, or a single significant incident where a caregiver fails to fulfil a duty or obligation, resulting in actual harm to a child or where the failure is likely to cause harm.  Examples of neglect include failing to protect a child from abuse and exposing a child to a harmful environment.

Technically, any form of unwarranted touching can, depending on the context in which it occurs, constitute an assault. However the Act explicitly exempts from notification assaults that are, in all the circumstances, trivial or negligible – as long as they are investigated under workplace procedures.

Generally, physical force that does not result in more than transient injury and which had no potential to result in serious injury – with consideration to the context and circumstances in which the alleged assault took place – would be considered ‘trivial or negligible’.

Under the Act, an assault can occur when a person intentionally or recklessly (ie. knows the assault is possible but ignores the risk):

What is serious physical assault?

A physical assault is not serious where:

A physical assault is serious where:

This section creates an obligation to remove/reduce risks of child abuse occurring. It is now a criminal offence to negligently fail to reduce or remove a risk if a person has the power or responsibility to do so.  Previous obligations only required the person to report the risk or relevant information, none of the obligations require such persons to take any action to reduce or remove that risk.  The person must know there is a serious risk of a child abuse offence taking place power or responsibility to do so against a child who is or may come to be under the care or supervision of the organisation.

To establish the offence, the prosecution must prove beyond reasonable doubt that:

‘Child related work’ as defined in the Child Protection (Working with Children) Act 2012 and Regulation 2013.

This section creates an offence if an individual (whether they perform child related work or not) fails to report a child abuse offence.  If an adult knows (or reasonably ought to know) that a child abuse offence has been committed and that they have information that might be of material assistance in apprehending/prosecuting/convicting the offender, they must bring that information to the attention of Police.

To establish the offence, the prosecution must prove beyond reasonable doubt that:

The definition of ‘child abuse offence’ covers a wide range of crimes against persons under 18, including:

For a reportable allegation involving psychological harm, the following elements must be present:

If you have reasonable cause to believe a diocesan worker is causing a child to be at risk of significant harm (ROSH) you must report the allegation to the Department of Family and Community Services (FaCS) Child Protection Helpline
Ph.  13 21 11 available 24 hours, 7 days a week

The MRG (Mandatory Reporter Guide) is available on the Keep Them Safe website as an online interactive tool:
www.reporter.childstory.nsw.gov.au/s/mrg

If you wish more information on the MRG go to:

A child is at risk of significant harm (ROSH) if there are current concerns for their safety, welfare or wellbeing because of one or more of the following.

Emergency:
If you have just witnessed a crime or a crime is being committed or your life or property is being threatened, ring 000 and ask for Police.

The Office of Safeguarding will report all allegations of child abuse offences to NSW Police.

About the Office of Safeguarding 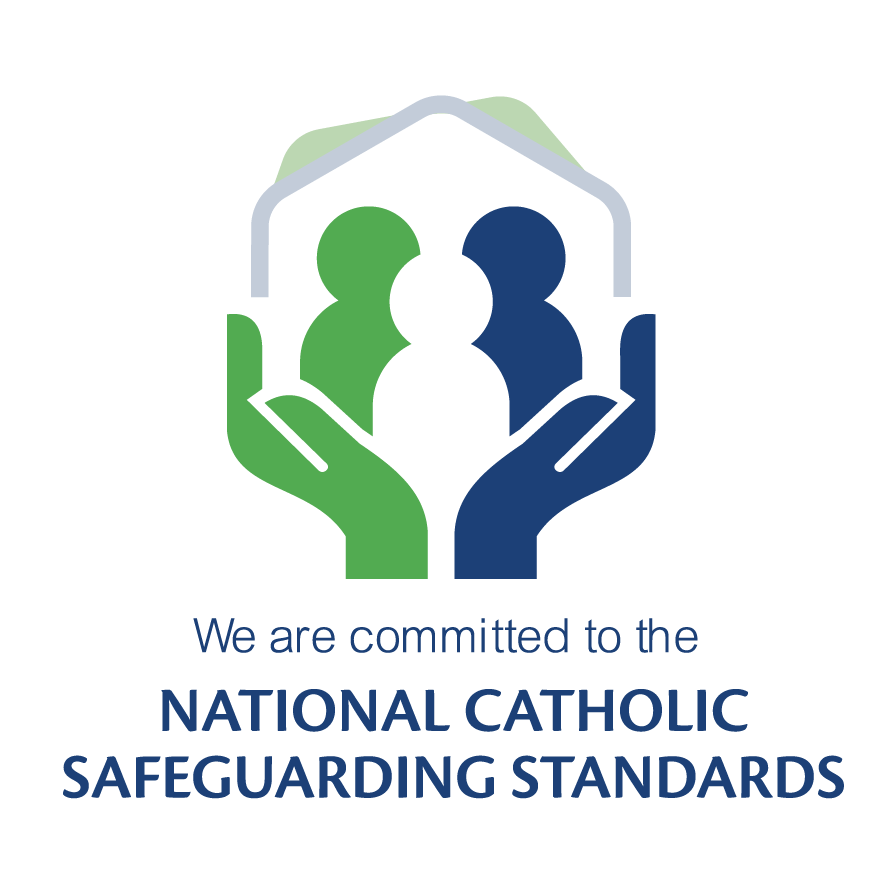